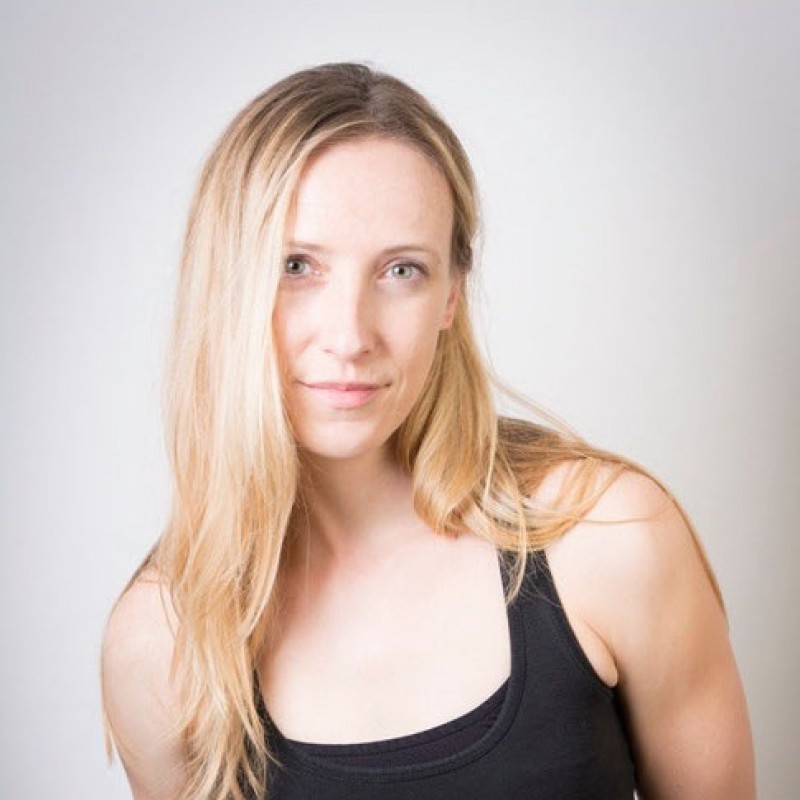 I teach yoga because I hope to bring others some of the joy, the strength and the ease that it's brought me, both on and off the mat, mentally and physically. My yoga practice has changed my life, and I'm not just talking about stronger arms and longer hamstrings.

Yoga for me was not love at first breath. I took my first yoga class as a college cross country and track runner looking to fulfill a PE requirement to graduate. I learned a lot, but by the end of the semester, I had decided yoga wasn't for me.

It wasn't until I walked into Ally Hamilton's vinyasa flow yoga class in 2006, a little over a week after moving to Los Angeles from New York, that I really began practicing yoga. I was nursing a sore back from the cross country drive and my hamstrings had forgotten what a stretch felt like, but I was hooked. Two days a week turned into three, three into five, five into six. I did my teacher training with Ally at Yogis Anonymous in 2012 and started teaching there the following year.

I have a background as a journalist and believe that our stories are our currency in life -- that the path to compassion starts by sharing and listening to each other's experiences. I also believe that sweating and laughing are two of the better things in life, and if you can do both at the same time, all the better.