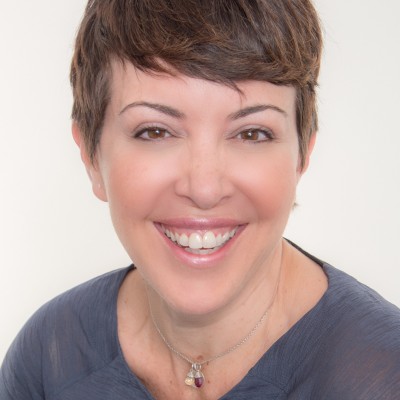 A little Yin yoga to stretch and soothe the ligaments and release the hips and hamstrings deeply. Coupled with some intense core for a little Yang. Followed by some nice front and back-body opening. Walk away having released the areas we tend to hold: on-hips and shoulders, and fired up that strong center. Balance!