The Teacher is Everywhere

Preview: The Teacher is Everywhere 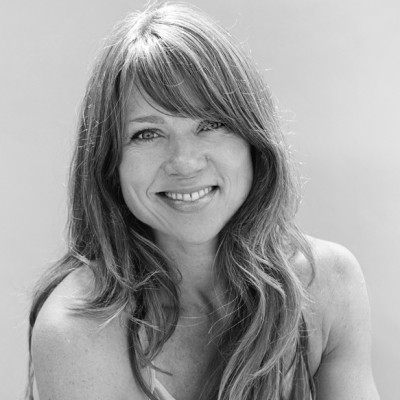 "Guru Brahma, Guru Vishnu, Guru Devo Maheshwara" this mantra honors the lessons/teachings of the beginning or creation, the middle or preservation, and the ending or destruction of all things in life. This practice begins with a mellow, reclining hip-opening sequence, is sustained by flowing standing sequences, and wraps up with a gnarly expressions of Yoga Dandasana, the staff of the guru!