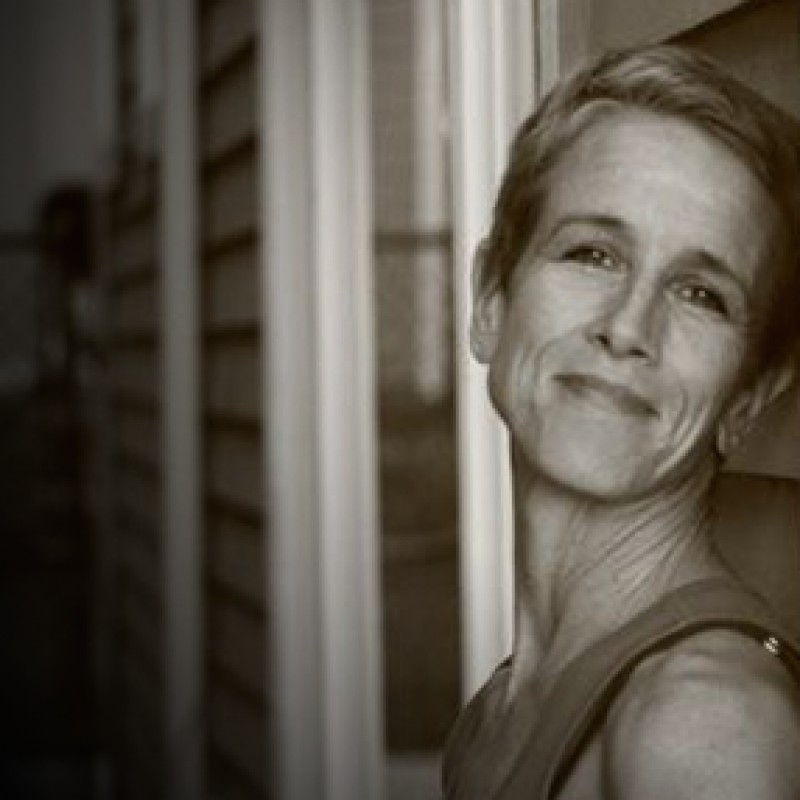 Lauren Peterson is a well-respected yoga instructor living and teaching in Malibu California. She has been practicing yoga for over 20 years, and teaching since 1992. She had the privilege to study with, and assist, Chuck Miller for over 10 years. Chuck taught her through fourth series in the ashtanga yoga system. She is also playing with the first few poses of fifth series as shown to her by Richard Freeman.

Lauren has been featured in the television series Healing Quest, and in Yoga Journal Magazine, for the yoga program she started at the Monte Nido Eating Disorders Center for women struggling with eating disorders. As a model she is in magazines, calendars and in "Yoga", a Yoga Journal book by Linda Sparrowe.

Lauren is the creator of "The Yogi's Companion", a yoga practice CD, which was chosen "Editor's Choice" by "Yoga Journal Magazine". Along with her group and private classes, she teaches yoga workshops worldwide.