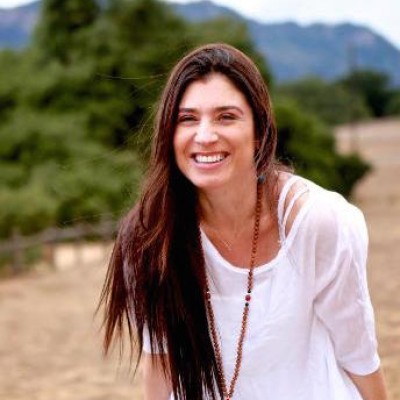 Our mantra for this class is Trust. Can you let go of fear and clinging and let things flow even if they don't always flow the way you hoped or thought they would? Build heat, and open your hips, shoulders and hamstrings. Core strengthening and options for arm balances along the way. This class does include a short period of silent (not lead) sun salutes!