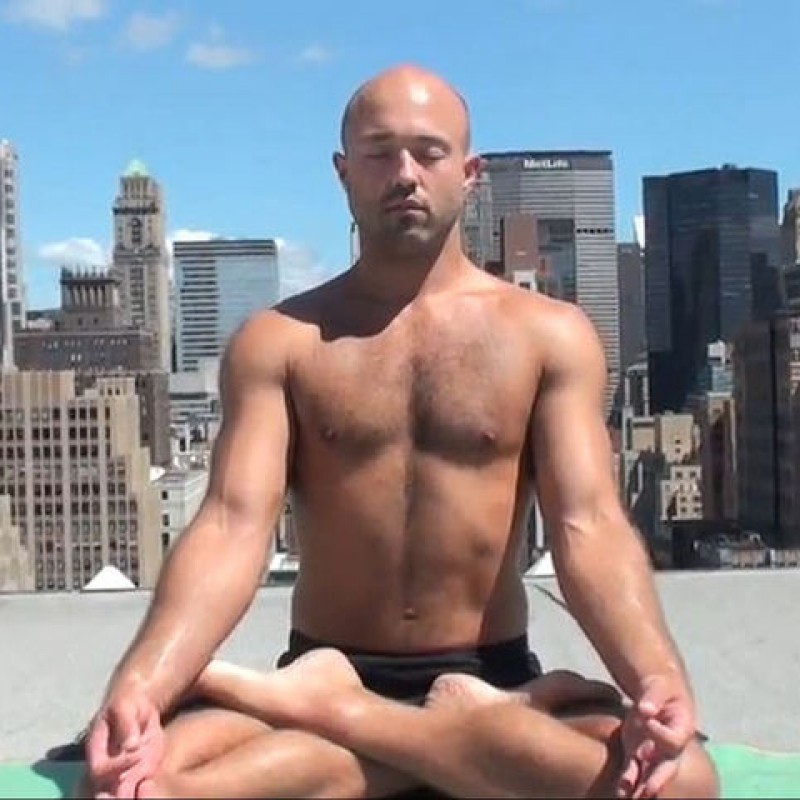 Poignant, poetic & playful, Phillip's classes are a rhythmic and meditative flow of classic forms and techniques. Emphasizing awareness through precision, meditation in motion, and the art of conscious embodiment, they are a forum for the collective psychic experience and a pranic exchange. Imbued with meaning and metaphor, at an intersection of ideas from Eastern philosophy and Western science, they challenge the body, engage the mind, and quicken the spirit.

Phillip began his yoga practice at 18. While a student at NYU, he developed a home practice from various books on Hatha Yoga. In the spring of 2004, he completed a 500-hour Ishta Yoga teacher training with Yogiraj Alan Finger & was initiated soon after into the arts of partner yoga therapeutics by his friend and mentor Simon Park. Since then, Phillip's practice, style, and thinking about yoga have been influenced by many teachers- from the Ashtanga, Iyengar, & Anusara traditions- but by none more than Dharma Mittra, Richard Freeman, Nevine Michaan, and David Deida.