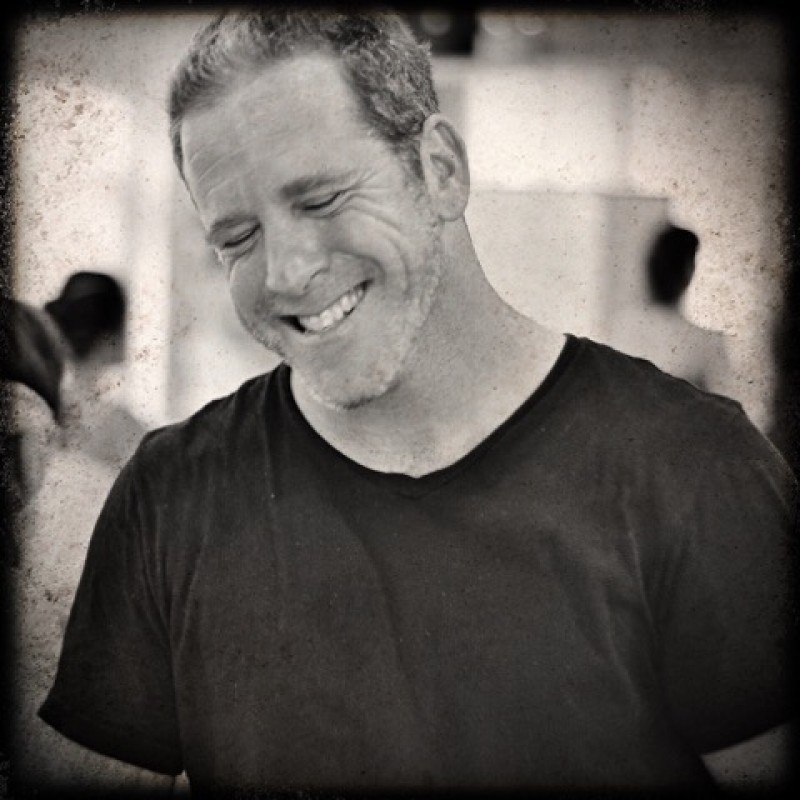 "Educari means to draw from within. The teacher creates a safe space for his students to look to him and to learn. The teachings are sound and the intention is authentic. The student evolves within his or her own guided, personal experience." - Sifu Matthew Cohen

Matthew has been fully immersed in the study and application of Martial, Yogic and Healing Arts for over 30 years. His teachings are at once ancient, progressive, secular and sacred. His integrated approach to healing is potent and accessible. He was the founder and master teacher at his Sacred Energy Arts Center in Santa Monica for over a decade. During this time he also taught at Exhale (Center for Sacred Movement) in Venice, California. Matthew has led teacher trainings and workshops nationally and internationally including New York, Boston, San Francisco, China, Europe, Scandinavia, Singapore, Mexico & Canada.

At a young age Matthew instinctively gravitated toward yoga. He found that finding breath, balance, strength and focus in poses helped him calm his mind. At 12, he started martial arts training and eventually earned a rank of 5th degree black belt in Shaolin Kung Fu. He has attained Guru of Kun Tao Silat under the masterful Willem de Thouars. Matthew is also a highly sought after master teacher of Qigong and Tai Chi Chuan. Tai Chi Chuan is the most practiced martial arts in the world today. For over 20 years he has studied body-mind healing including Thai massage, Chinese styles of bodywork, Swedish, Sports, Deep Tissue, & CranioSacral therapy.

Sacred Energy Arts is the culmination and evolution of Matthew's extensive training in all of his practices and teachings.